Like what you're reading? Subscribe to our newsletter for more.
Thank you! Check your email for confirmation.
Oops! Something went wrong while submitting the form.

An Opportunity to Differentiate 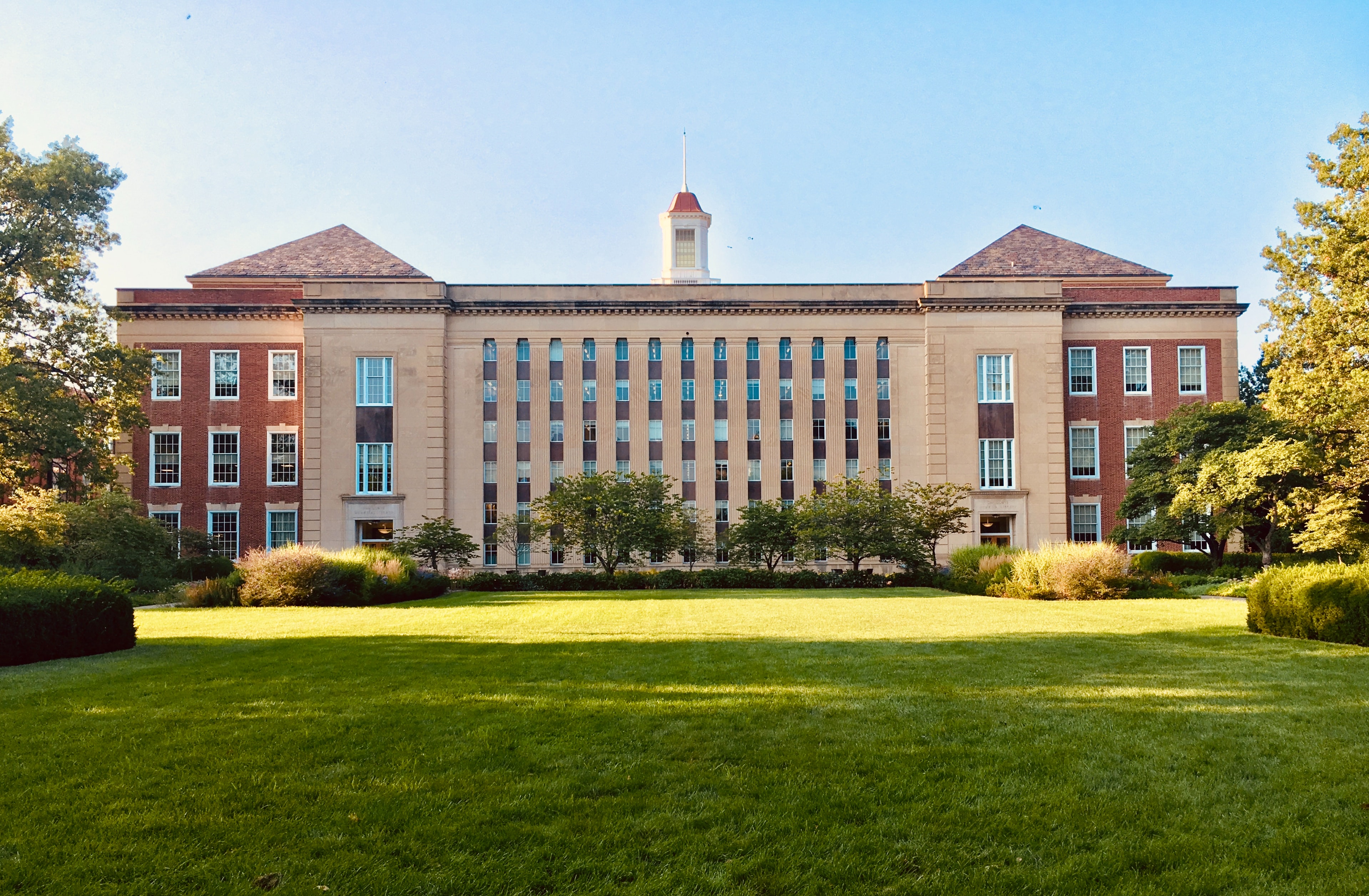 These reports often surface important, meaningful changes. For example, public sentiment toward college has adjusted significantly over the last decade: “positive perceptions of college among adults 18 to 29 fell the fastest of any group, to 41% from 74” between 2013 and 2019 according to a Gallup Poll the WSJ recently cited.

However, there is one survey result that seems to never change: students want more support finding fulfilling careers and making a return on their college investment.

In just the last several weeks, I’ve come across these headlines and studies:

Some of the statistics in these reports could be deemed common sense. For example, one report notes that most students want their degree to help them get a better job. Or that students want better access to networking, internships, and reduced time/cost to degree.

Others can be a bit sobering - consider a few key takeaways from the “(Not) Ready” report referenced above:

Whether the survey reaffirms intuitive student preferences or finds gaps in career preparation, I am always left with the same reaction: where there are gaps, there are opportunities!

To use an analogy, imagine that year after year, drivers reported a strong preference for fuel efficient cars with high mileage per gallon. And those same drivers continued to report that while their current car had many positive attributes, it still wasn’t getting them from point A to point B as efficiently as they want. Maybe they’d even note that with gas prices at an all-time high, getting more value weighs heavily on their mind. Some drivers have taken out meaningful car loans, so any added value can really make a difference on monthly payments.

To return to students and careers, it appears to me that many colleges have an opportunity to differentiate by increasingly and proudly tying their brand to career readiness and outcomes in an environment where students both (i) want jobs and (ii) don’t feel adequately prepared.

And I don’t mean to suggest that colleges aren’t producing great job outcomes for many students. Or that they don’t have wonderful career services offices. Or that colleges don’t already frame the liberal arts + hard skills as a differentiator on their campuses. Or that improving career outcomes isn’t incredibly hard work.

But many institutions see too much of a career focus as encroachment, regardless of how important it is to students. What Dr. Fulcher at PLNU suggests in the Inside Higher Ed piece referenced above might be too far for many schools.

Two Harvard professors actually just published a book that blames the focus on careers for a variety of challenges they see in higher ed: “Jobs shouldn’t be the primary focus, because they could get jobs without going to college,” they said. I guess they don’t subscribe to the same student surveys we do.

Despite what felt like a tone-deaf comment, there was one underlying sentiment in their argument I agreed with: being “market-responsive” can’t come at the expense of erasing mission and identity.

However, for those who feel that tying brand to careers may be anathema to a long-standing liberal arts tradition, there are many colleges who are already effectively articulating the value and career-orientation of their liberal arts college.

Consider this example from Champlain College. On their website, Champlain highlights “The Employer’s Perspective” when explaining the value of their Core Curriculum– they even highlight research from organizations like AAC&U to back it up. Their overview of academic divisions emphasizes the unique attributes of teaching and mentorship available at small privates while also trying these attributes to career outcomes.

A second example comes from Spartanburg Methodist College, an institution I spoke with a few months back. Liberal Arts colleges often speak about helping students develop the soft skills you might not get at a larger school, but SMC has taken that, candidly vague, sales pitch and is applying it directly and intentionally with their Camak Core. More than just learning soft skills by osmosis, these are core skills that are well-defined and directly developed.

“As a study from Burning Glass Technologies notes, by simply adding account management skills (ones associated with sales) to an English degree, graduates from Florida Atlantic University more than doubled expected earnings in their first year in the workforce. Parents might worry about their child deciding to major in music at the prestigious Berklee College of Music. Yet the LinkedIn Profiles of Berklee grads show that Google and Apple are among their top employers. The champions of liberal arts education should not resist competency-based education; they should embrace it.”

LeBlanc quickly admits that mapping the value of a more traditional liberal arts degree is not easy work. Especially in a news cycle where every degree is rudimentarily boiled down to a median salary and an associated ROI figure.

We know from organizations like AAC&U that employers often cite a gap in critical thinking skills more than they cite programming skills. But critical thinking is hard to define, measure and articulate. According to the BLS, software developers make $110k and demand is projected to grow another 22% (3x national average). That is an easy message for a prospective student and family to internalize. There aren’t endless job postings offering to pay six-figures for being a “critical thinking analyst.”

Nonetheless, institutions like Champlain and Spartanburg are taking a creative, student-centric approach towards connecting those dots.

Overall, I know this is not the first (perhaps not even the hundredth) time you’ve read an appeal for embracing career-readiness. It is easy to offer broad suggestions, much harder to put them into practice.

Nonetheless, the persistent mismatch between student preference surveys and student satisfaction surveys strikes me as a significant opportunity for institutions that succeed at embracing career exploration, preparation, and placement as core to the value proposition offered to students.

Responding to the market does not have to come at the expense of mission, but as I heard from one LCMC president, failing to respond to the market may mean losing the privilege of fulfilling that mission.

While there is no silver bullet to enrollment challenges, placing student preferences at the center is never a bad start.