We recently launched a book.
Read more about it here 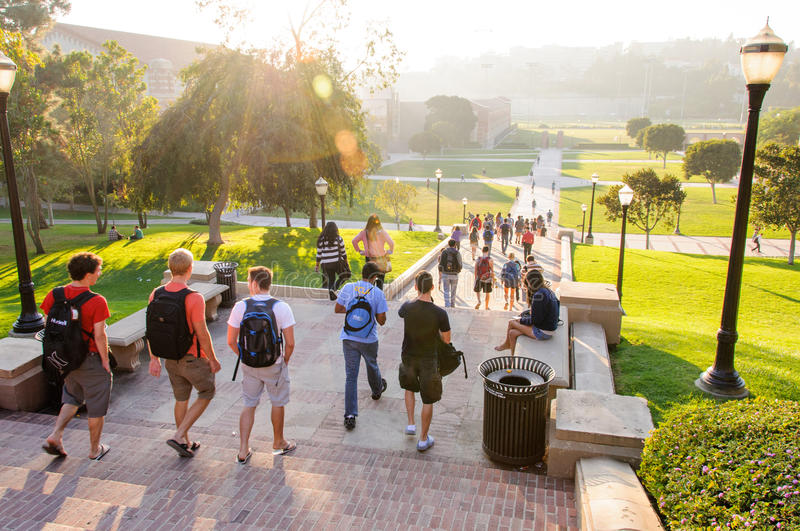 Within the Rize Slack channels, Freakonomics Radio is a commonly shared podcast. So when Freakonomics recently announced a series on college, including what the future of college may look like, many of us eagerly listened in.

Overall, we have to admit the series failed to capture our imaginations about the future of higher ed. Despite reminding listeners that the so-called “elite” universities educate less than 1% of all college students, most of the airtime was ironically dedicated to these exact institutions.

When discussing online learning, the host Stephen Dubner uses MOOCs as the primary evidence that online has failed to transform higher education. The summary dismissal of online learning is quickly followed by the president of newly formed University of Austin, Dr. Pano Kanelos, confidently claiming “Online education just doesn’t work.” While we agree MOOCs have not lived up to their original hype, Dubner clearly missed the chance to explore the many contours of online learning throughout higher ed.

It would seem to us that innovators like Michael Crow at ASU or Paul LeBlanc at SNHU, as well as the hundreds of thousands of students they have graduated, might have provided a better or at least balancing viewpoint on online learning!

However, while we were left either wanting more or disagreeing with certain positions, there was one bright spot in the podcast we are glad we stumbled upon.

While a lot of the series focuses on the many challenges facing the higher ed sector, the story of the Pensole Lewis College, founded by Dr. D’Wayne Edwards, was both the most encouraging and enlightening for us (found in Episode 503).

Located in Detroit Michigan where the recently closed HBCU Lewis College used to be, Pensole is a “pipeline HBCU for career education and professional development in the product creation industry.”

Pensole stood out to us because of its dedicated focus on what we think matters to most students and families: cost of attendance and jobs.

To reduce cost for students, Dr. Edwards has partnered with corporations who subsidize tuition because they benefit from the talent Pensole produces. Pensole is already working with brands like Nike, Adidas and Herman Miller.

To deliver great career outcomes, Edwards once again focuses on being the intermediary between companies and Pensole students:

This reminds us of the power of a liberal arts education paired with job-focused curriculum. Our students can graduate as well-positioned, differentiated job candidates, but it is critical they leave with a marketable skill.

This focus of Pensole speaks directly to another perspective from the C.E.O. of the Eagle Academy Foundation in NYC which has served 4,000+ inner-city high school scholars since 2005.

“Colleges can’t continue to have these archaic degree programs. They have to figure out, how do they have modern credentials and certifications where the students who are graduating are now pipelined into employment and there’s not a skill deficiency.”

While Pensole is developing that pipeline by partnering and developing curriculum directly with brands, we don’t think that has to be the path of all colleges. But as we look to the future, learning from innovators like Dr. D’Wayne Edwards can push us to adapt and deliver the kinds of experiences students are increasingly looking for.